Puerto Vallarta, located along the Mexican Riviera on the Pacific Coast, is in the closest tropical area to the western U.S. — which might sound appealing to any American currently suffering through wintry weather.

It’s just a two-hour direct flight from Houston and San Diego, and about three hours from Los Angeles and San Francisco. The best time to visit is from October to May, when the temperature is usually in the 70s and 80s Fahrenheit and it isn’t too rainy. 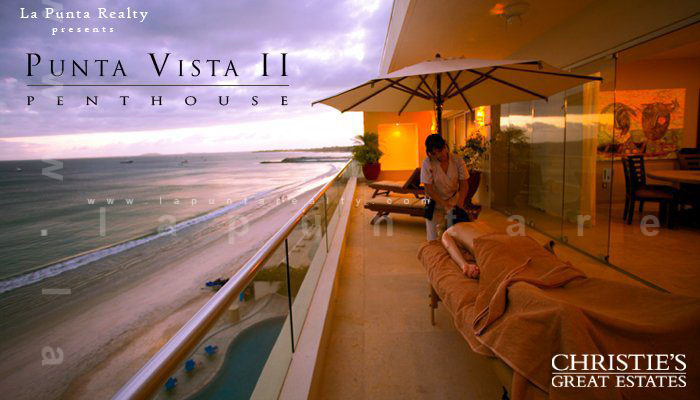 There are several high-end places to stay in Puerto Vallarta, such as Villa Verano, which overlooks the beaches of Conchas Chinas and has hosted such luminaries as the cast of the Drew Carey Show.

The property is near the airport, has 12 bedrooms and offers spa services. Each day, the meal menus (which guests can customize) are prepared by the executive chefs using food purchased at local markets.

But don’t go unless you’ve got a big group, or a big budget to spend on extra rooms: Only one group rents out the entire property at a time. Guests must rent out at least eight of the bedrooms, which are $300 to $500 each.

Another luxurious place to stay is the Westin ($150-$500) located in the Marina Vallarta area. The hotel, which overlooks the Banderas Bay, has nearly 300 rooms with ocean views and private balconies. It offers amenities such as a pool, whirlpool, a sauna, spa, private beach and a kid’s club.