As the bicentennial nears, writers and producers are finding ways to stir up more interest in the nation’s history, which includes a reportedly randy rebel and a bisexual revolutionary.

Reporting from Mexico City — There’s an extra reason Father Miguel Hidalgo is considered the Father of the Nation.

The priest fathered numerous children with a string of “wives” he canoodled with even as he fought for the independence of Mexico.

Dozens of new movies, books and television programs have popped up, reexamining the history of Mexico’s struggles for liberation and the men — and, yes, the women — who waged them. The idea is to debunk the myths that successive governments have perpetuated and salvage a history that is less romanticized and more realistic. And perhaps in the process drum up a bit of excitement among a blase public.

“We are accustomed to our heroes as bronze statues, seen from afar,” said Celia del Palacio, author of a new book on the little-known heroics of a female freedom fighter from Mexico’s War of Independence. “If you don’t consider the human side, it’s easy to think that heroism is not attainable by the average person. These were people with fears, doubts, who made mistakes and chose to make sacrifices.” 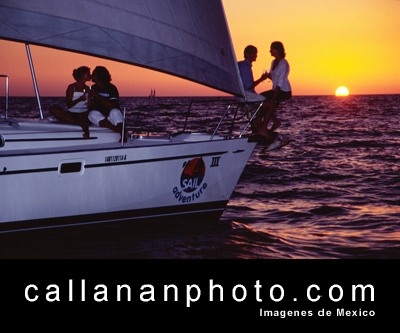 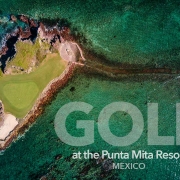 Mexico. One Journalist’s view. – by Linda Ellerbee
Scroll to top