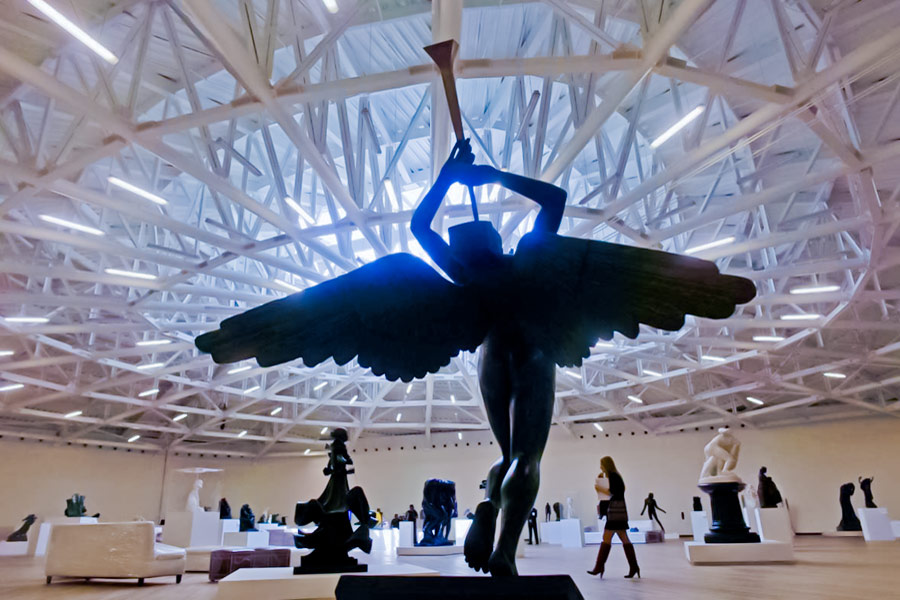 It  was no small party in Mexico City the other evening. What else would you expect when the host is Carlos Slim Helu, the richest man in the world by a wider margin than ever according to the latest Forbes billionaires list – that would be $74bn in his account – and the occasion is the inauguration of a new museum to display his personal art collection.

Set in the heart of the fizzing Polanco district, the Soumaya Museum opens to the public today. You may need a few moments to absorb the drama of the building itself before even considering walking inside. When you do, it will quickly become apparent that there’s not much humble about the art either.

In fact, it would take four more museums of the same size to house the entire collection of Mr Slim’s conglomerate, Grupo Carso. It includes 70,000 pieces that span almost 10 centuries.

Among the work likely to be on display at the outset is Rodin’s The Thinker – Slim has the largest Rodin collection outside of France – as well as works by European masters such as Leonardo da Vinci (notably Madonna of the Yarnwinder), Titian, Tintoretto, El Greco, Rubens, Van Dyck, Dali and Murillo. 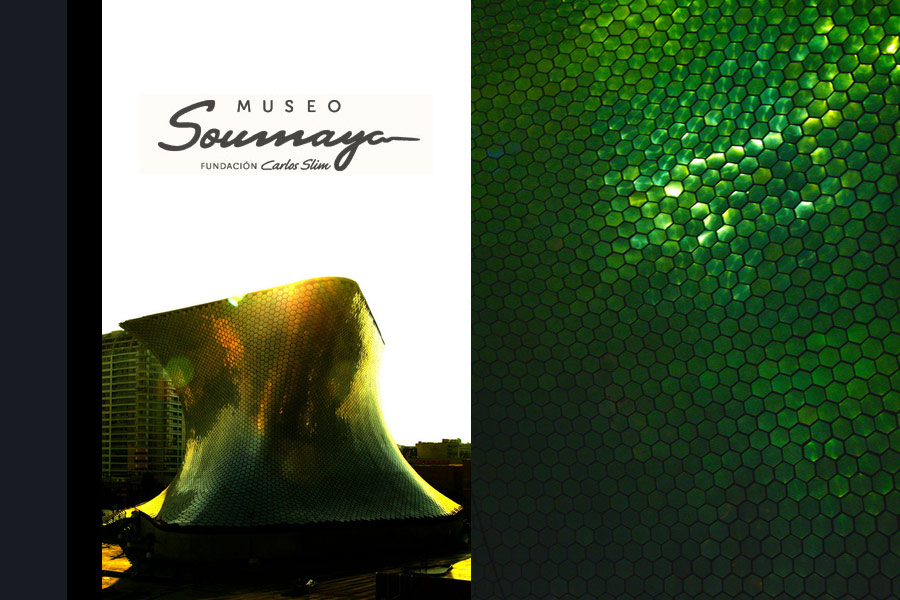 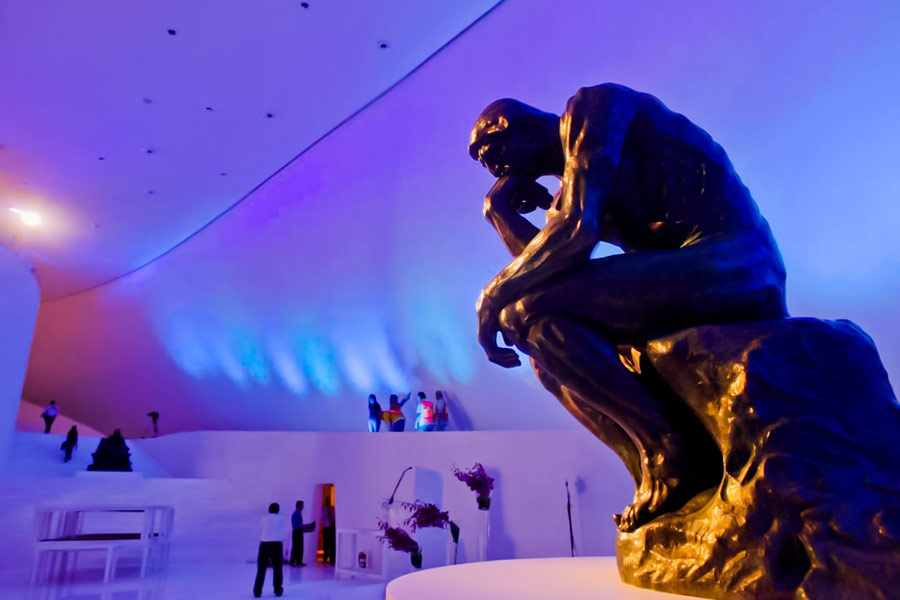 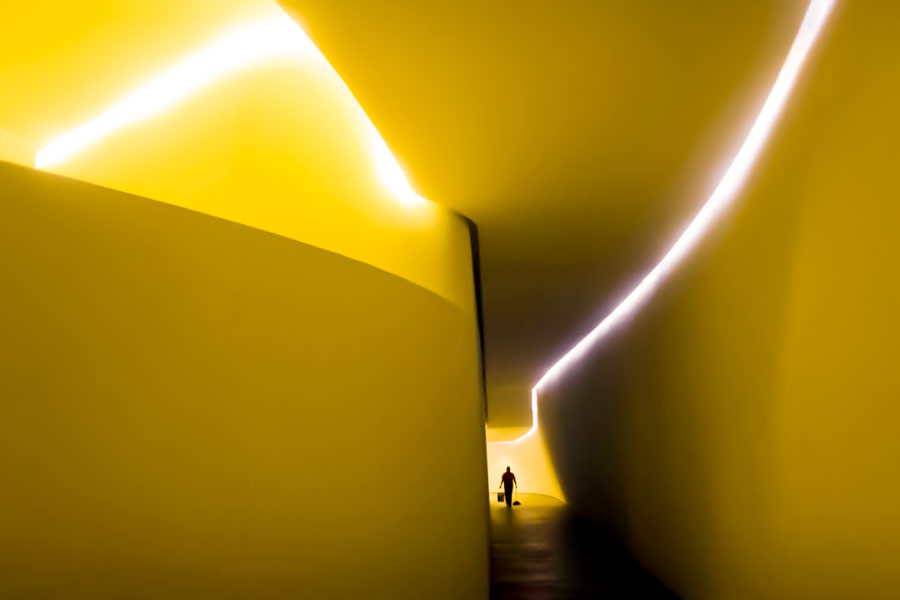 Mexico City Makes Its Debut on “The Martha Stewart Show”