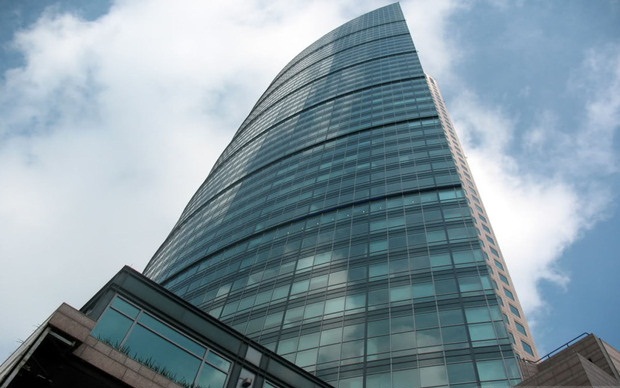 Mexican Real Estate Investment Trusts are becoming more popular with both domestic and foreign investors opting for this form of investment which is currently outperforming the wider stock market.
The trusts, known as fibras in Mexico, were debuted in the country in 2011 with the launch of the Fibra Uno which was the only trust until late 2012 when others entered the market. The others now include Fibra Hotel, Fibra Macquarie, Fibra Inn and Terrafina.

‘The attraction at the heart of the fibra is the ability to invest in property without having to buy a building,’ said Andre El-Mann, chief executive of Fibra Uno.

Experts point out that Mexico’s business properties look attractive compared to countries like Chile, Colombia and Brazil, with Mexico City rents some 40% below those of Sao Paulo.

The fibras also offer a way to bet on infrastructure outlay and investment plans expected under the new government, according to Rick Hoss, portfolio manager of Euro Pacific Latin America fund.

‘With these REITs not only do we like the stability and the dividend but we think that the capital appreciation associated with it is probably the best opportunity,’ he told Reuters.

Manuel Gutierrez, the head of Credit Suisse Mexico, said half of the most recent investors in fibras have been foreign, many from the United States and Europe.

In total, Fibra Hotel and Fibra Inn, which are focused on the hotel sector, and Fibra Macquarie and Terrafina, focused on industrial property, have issued about 32.8 billion pesos.

In the past, properties were owned by families who used them as a stable form of income. But in the last decade an increasing number of private consortiums have entered the market.

More fibras are expected to be launched. Pedro Aspe of investment advisory firm Evercore Partners said that he expects up to 20 new fibras will enter the market in the next five years.