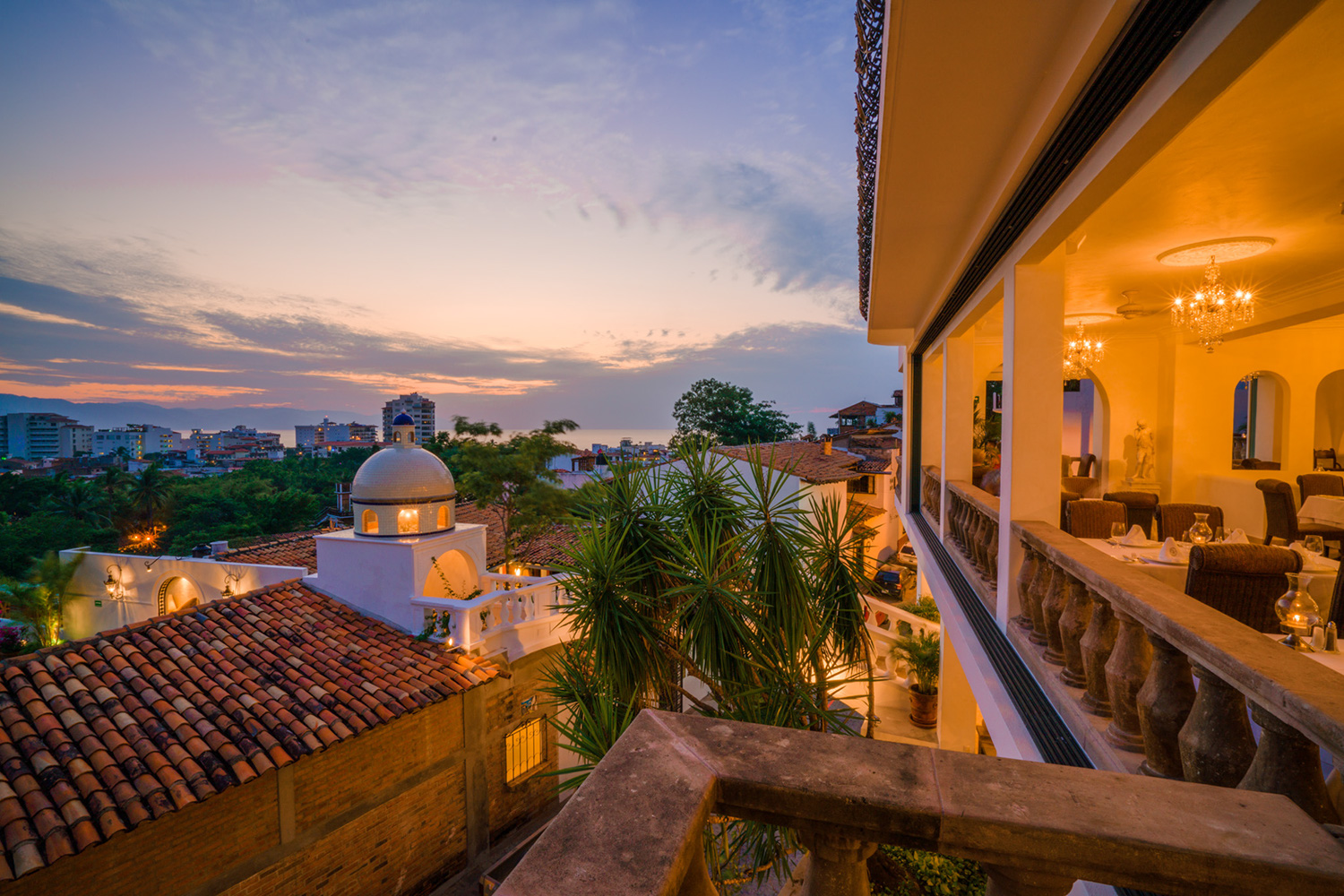 Puerto Vallarta is hardly new to Mexico’s tourism scene, but a smashing 2015 featuring an explosion of new hotels — with more slated for the next few years — all but ensures that Puerto Vallarta will remain a hot spot in 2016 and likely beyond.

Puerto Vallarta sits on the Pacific coast of Mexico on the Bay of Banderas, one of the largest in the world. It is famous for its cruise port and marina, its hotel zone and a mile-long Malecon that skirts the beach and is lined with bars and restaurants. But the destination is also renowned as one where tourists can feel safe and comfortable while still getting a feel for real Mexico. Jungle-covered mountains tumble down to meet city, sand and sea. The downtown district of Puerto Vallarta is veined with cobblestone streets, a historical cathedral that overlooks the sea and boutiques and restaurants. Zip along the coastline in either direction to discover pocketed sleepy beach towns with little beach palapas serving ceviche and cold beer. The destination was ranked second in the Top 10 destinations in Mexico in the TripAdvisor Travelers Choice poll for 2015.

In 2014, there was a total of 11,718 rooms available in Puerto Vallarta, with nearly 4.3 million room nights booked in the same year. Passenger arrivals totaled 1.5 million, which was a 17.6% growth when compared with 2013. Last year was just as successful, as the Puerto Vallarta Tourism Board touted a 90% occupancy rate for December. From Dec. 19 to Jan. 6, the destination anticipates a 20% increase from last year, and all hotels in the marina and hotel zones reported 100% occupancy from the holiday season. For the year, 2015 looks like it will be the destination’s best since 2008, as it recorded an average occupancy rate of 65% from January through November. There was close to 1.8 million international visitors during the same period, a 19% increase from 2014. Miguel Andres Hernandez, director of the Puerto Vallarta Office of Conventions and Visitors said that visitors have generated almost $30 million to the destination’s hotels and more than $30 million going to local businesses. This is a whopping 350% increase from 2014.

The Guardian: Sayulita, hippy-chic Mexico on the Pacific coast