I am just back from a week in Mexico, where residents seemed to amble, not run, through their daily routines.

In our little town – San Pancho, north of Puerto Vallarta – people kept busy enough, but their tasks seemed closer to home than yours and mine. They tended little open-air shops on the town’s main street, or fished for snapper in the nearby ocean; they sold vegetables from a rolling cart, roasted chickens for sale in backyard ovens, built walls for a smattering of new casitas on tiny earth-baked lots.

They always had time to stop for a chat.

Three of the seven nights we spent at my nephew’s house, a Mexican couple joined us for supper, bringing gorgeous fresh food – roasted fish, home-made flan, tortilla soup. One night, they brought their son, too, and the three sang Mexican songs together.

I was reminded of summers at Tahoe, long ago, when our cabin door was always open, and no neighbor walked by without stopping in.

The intimacy afforded by an unscheduled life is long gone in my life in Marin.

Stopping in is by appointment only.

Not that I wouldn’t love a rap on my door, but lots of times I’m not there to hear it.

In a tiny town like San Pancho, drop-ins are expected. 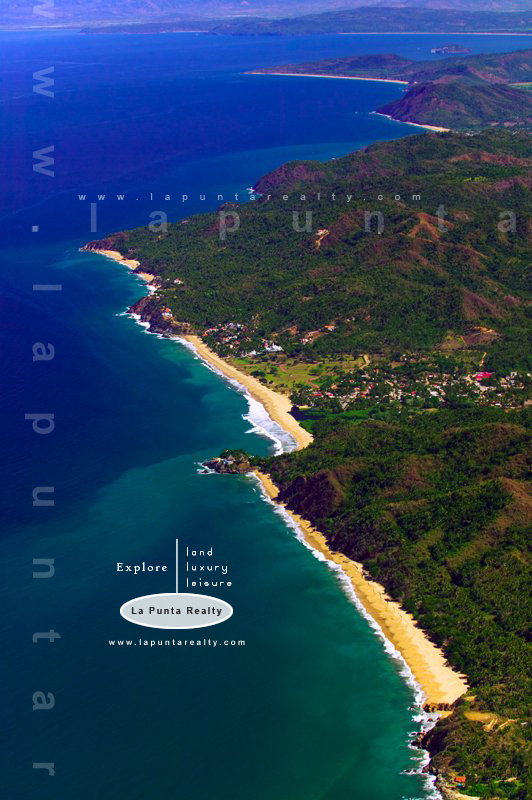 Many residents, at this time of year, are from Canada, Switzerland, the United States or from wherever else people are looking for an idyllic place to relax in the sun.

My nephew Ned -born in Belvedere, a Redwood grad, a school principal in Denver – has, like many in San Pancho, retired from the 9-to-5.

He and his twin brother Guy have built homes in San Pancho. Ned has adapted well: he wears shorts and sandals every day. His wife gardens. They both know everyone in town.

We woke every day to the sound of roosters on the bank of the dried-up creek alongside their bright yellow casa; we finished every day with a drink of Kahlua and cream.

My friend Carol and I slipped into the tempo with ease. We read by the pool, explored every restaurant in town, basked on the pristine beach where a few low-key vendors peddled their wares. (“Want to see my cheap Mexican junk?” one of them asked me.) Ned drove us to the resort town of Sayulita, to market day in Penita and through the dense, hilly jungle on the outskirts of town.

There was little to do, and we did it.

I read four books – “Three Cups of Tea,” about Greg Mortenson’s crusade to build girls’ schools in Pakistan; Barack Obama’s “Dreams From My Father” about his life in Hawaii, Indonesia, Chicago and Kenya; a Sue Grafton mystery, and a sweet little nothing called “The Wednesday Letters.” We scoured the Internet for news about Hillary, basketball, Zimbabwe.

At both ends of our trip we spent time in Puerto Vallarta, a sleepy village 20 years ago, now plastered with hotels. We walked the malecon, attended a 5 p.m. service in the cathedral, ate dinner in a Tex-Mex tourist trap that served boat-size margaritas and coconut shrimp. One morning we hired a taxi for an hour-long trip into the hills, where fairy-tale houses of whitewashed adobe, drenched in bougainvillea, looked down on the sea.

We passed Bill Gates’ yacht, tied up at the city marina. From a hilltop, we saw a whale or two, breaching.

Puerto Vallarta had its attractions, but seemed positively frenetic compared to San Pancho.

Even that tiny town is en route to transformation, with a development of 200 homes under way across the creek.

But last week it was a revelation, a reminder of my much lazier youth, when our doors and our friendships were open, when we could spend long hours staring at the sky or the trees or the sea, dreaming dreams of what might be, and doing nothing that mattered at all.