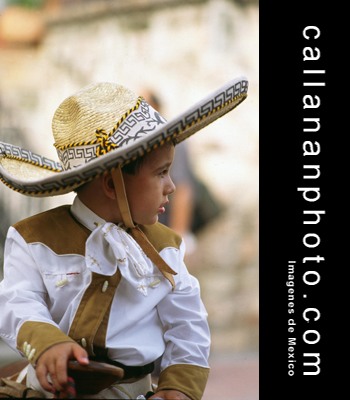 Mexico remained the most visited country in the world for U.S.-originating travelers in 2011, being the destination for a third of the 58 million Americans who traveled outside the country last year, according to the latest Commerce Department data.But whether the traffic is trending up or down is another question. The government changed its methodology for counting U.S. international travel in 2010, making direct comparisons impossible for anyone interested in year-to-year comparisons.

Noting that the change occurred in mid-2010, the department suggested that industry analysts focus on the final six months of the year to get a sense of travel trends, because the same methodology was used in both periods.

On that basis, it appears that overall outbound travel was flat in the second half of the year, because a 3% decline in travel to Canada and Mexico offset a 3% increase in long-haul overseas markets.

As for overseas markets, U.S. citizen travel to Europe was up 3% during the final six months of 2011, while travel to Asia and the Middle East rose 5% and 7%, respectively, over the same period of 2010.

If facts don’t lie, is Mexico safer than the U.S.?

Hoteliers: Mexico is ‘full of opportunities’
Scroll to top