A Varanasi pundit — Tripathi — would travel to Mexico to bless German supermodel Heidi Klum and her singer husband, Seal, on their third anniversary on May 10. In fact, the invitation card, that arrived last week, took the recipient, Shailaish Tripathi – a pundit and government-approved tourist guide – by surprise.

Designed in Indian style with Hindu symbols like bangles, Lord Ganesha, the card also has ‘Om’ inscribed on it. The marriage celebration that is scheduled for 10th May at Costa Careyes in Mexico, will be performed in accordance with the Hindu rituals and Tripathi will be flying down to conduct it. The couple had met Tripathi during their visit to Lord Vishwanath’s city in September 2007. 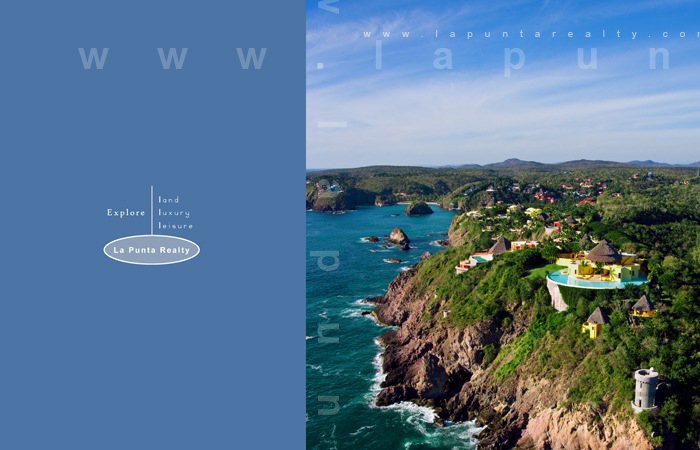 Tripathi said that the couple was mesmerized by the city life and culture. Heidi Klum and Seal had also witnessed the Ganga Aarti at the Dashashwamedh Ghat and were enchanted by the chanting of Vedic mantras and the scenic beauty. “I told them about most of the things they wanted to know. I was surprised when they expressed the desire to have an Indian ,” said Tripathi adding, “I fulfilled their desire and performed a symbolic marriage ceremony for them.”

“I was unaware about another surprise that was in store for me till last Friday, when I received an invitation to come over to Mexico and perform same rituals on their wedding anniversary,” he said, adding, “Being a singer himself, Seal was impressed with the rhythmic presentation of Vedic mantras.”

Initially, Tripathi was unaware that he was acting as a guide for a celebrity couple. “I came to know about them later,” he said. He said Indian culture has the potential to bring the world closer. “This potential can be exploited by promoting tourism,” he said.