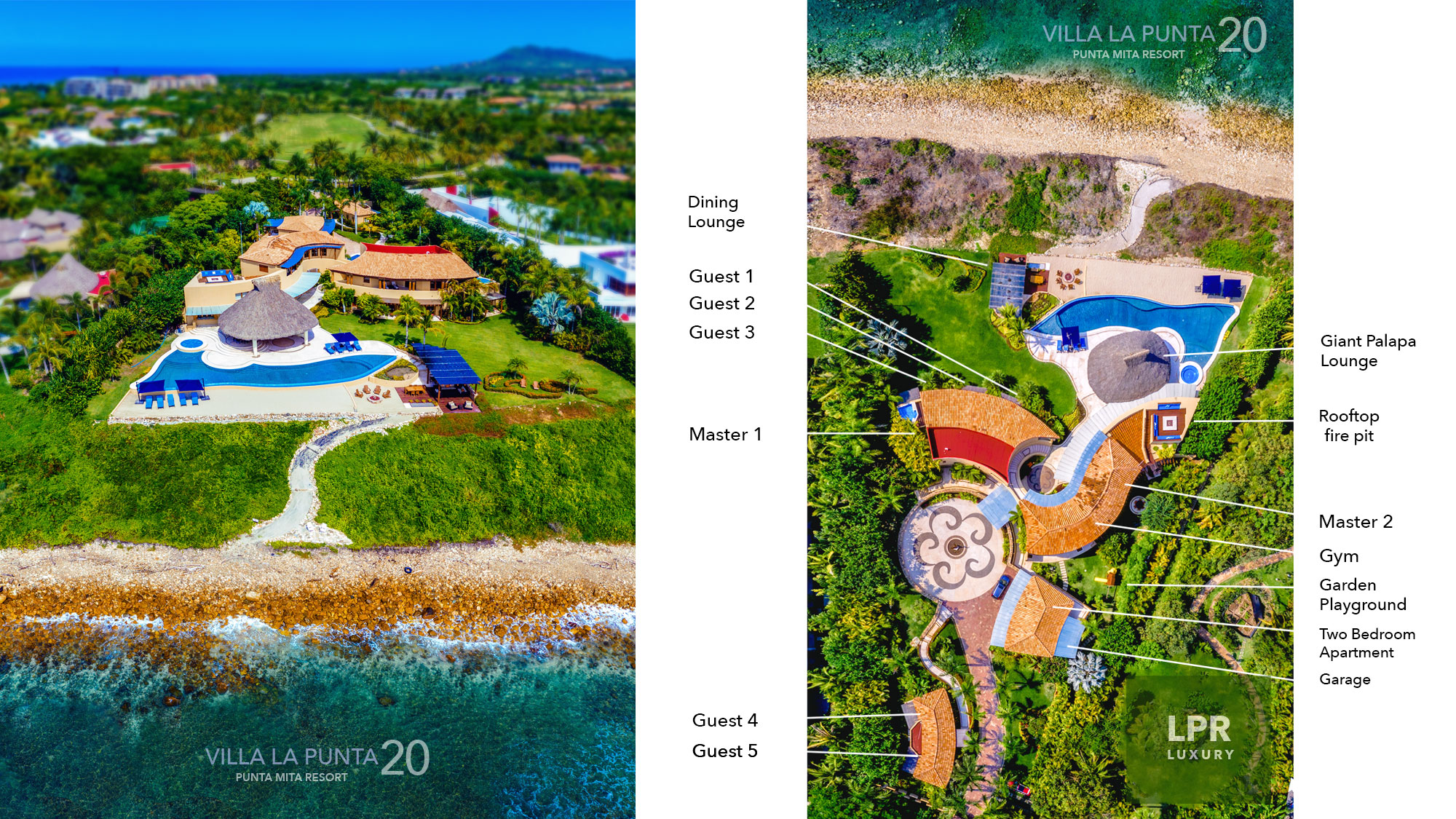 Punta Mita translates as “mythical point,” and the spear-shaped peninsula, which juts picturesquely into the Pacific Ocean between Mexico’s Banderas Bay and Litigu Bay and is hemmed by nine miles of pristine beaches, may find some visitors pinching themselves to make sure they’re not experiencing a margarita-fueled mirage.

When a retired communications executive and his wife first visited Punta Mita on the recommendation of their travel agent several years ago, they left behind an unusually harsh winter in Lake Tahoe, California—10 feet of snowfall between Christmas and New Year’s—and the place quickly worked its charms on them.

On the fourth day they had a tour with one of the agents in the resort’s sales department. “We went down to this beautiful oceanfront property with nothing but trees and rocks and the views,” says the wife. Her husband cuts to the chase. “We decided to buy the land that day.”

They also gave it a fanciful name of its own, El Destino. Developing El Destino proved to be a somewhat more deliberative process than acquiring it. Through a mutual friend, the couple were introduced to Alex Pössenbacher, a Mexico City-born architect who lives and works in Costa Careyes. 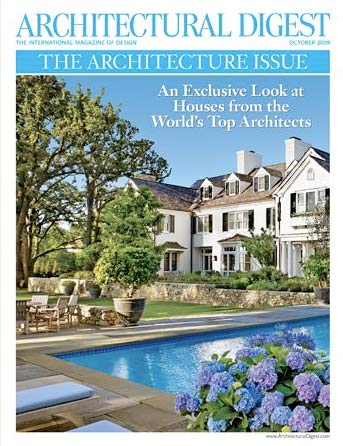 “We had been looking at a number of architecture and design books on Mexico and were struck with what turned out to be traditional colonial architecture,” recalls the husband. “When we sat down with Alex and showed him the things we liked, he said, ‘Well, yeah, that’s beautiful, but it’s colonial, and colonial’s really not done on the ocean.’ ”

A trip to Careyes to tour the architect’s projects there—curvaceous, airy villas that employ classic Mexican elements like palapas, tile roofs and wood pergolas—quickly won the couple over.

For the middle of the wedge-shaped lot in Punta Mita, Pössenbacher and his wife, Lorena, designed a pair of elliptical main wings (defining the primary living and sleeping areas) that curl into each other like yin and yang. “The truncated circular elements play a role in the location of each of the rooms, giving them privacy and the right view,” the architect points out.

The bold statements don’t end there. A winding entrance drive leads to a roundabout ringed by reflecting pools that mirror the simple curved stucco façades of the house. There’s nothing as conventional as a front door, just a narrow portal that opens onto a patio affording the first glimpse of the sea.

The heart of the house lies just beyond—a capacious palapa overlooking a meandering, boulder-strewn swimming pool. Four streamlined flying buttresses (inspired by Alex Pössenbacher’s interest in Romanesque architecture) dramatically project from the side of the house into one end of the pool.

The rare visitor (or jet-lagged resident) who is not immediately lured outside can climb a spiral stair from the entrance patio to the master suite—a trio of rooms with clay-and-cactus-pulp walls and a wraparound terrace. In the same wing below are three guest suites flanked by pergolas and lush tropical plantings.

The other arm of the house holds a large kitchen clad in brilliant Talavera tile, a dining room with a traditional vaulted brick ceiling and the living room, where three arches cut into the ceiling frame mahogany doors that pivot open to the palapa.

The couple brought in Barbara Anderson and Page Campau, of Barbara Page Interiors, old acquaintances who had decorated both their house in Lake Tahoe and a previous residence in Los Gatos, California. “I think as the clients explored Mexico, the soul and the beauty and the spirit of the country started coming through loud and clear,” says Anderson.

“We kind of came on board as translators of that, allowing this colonial feeling and color to marry up with the coastal modern architecture that Alex brought to the table.” The designers traveled with the couple to Puerto Vallarta, Mexico City, Guadalajara, Puebla and San Miguel de Allende to handpick antiques, textiles and crafts that warm the house without compromising its modernity.

There are cherished pieces like a bronze sun sculpture by Sergio Bustamante and a spectacular handblown-glass chandelier by Ernesto Cruz, but the house remains a place where, Campau notes, “you can always sit down in a wet bathing suit.”

These days winters are a little more manageable for the couple. Although they recently decided to move their home base from Lake Tahoe to snowy Chicago, the husband is quick to point out that his seasonal teaching job leaves him plenty of time to travel.

Also taking the sting out of the move: Their new residence is in the capable hands of Barbara Page—the firm’s fourth commission from the couple. “And that’s it,” declares the wife. “That’s what we keep saying,” amends her spouse.