The June issue of the Robb Report, a magazine that focuses on the luxury market, selected the Four Seasons Punta Mita hotel as the “Best of the Best” luxury resort… in the world.

Although they were referring to the Four Seasons hotel, what would the hotel be without the geography and amenities of the Punta Mita Resort development? The development is an essential and integral part of the hospitality package offered by this world-class resort.

I recently returned from a conference of city and regional magazine publishers held in San Diego. During one of the coffee breaks there, I had a discussion with a few publishers who were asking about the Punta Mita resort.

Participating in the discussion were the owner/publishers of San Diego Magazine, Palm Springs Life and San Francisco Magazine. Two of these publishers recently had been in Vallarta as guests of Vallarta Lifestyles and had the opportunity to visit Punta Mita. Milt Jones of Palm Springs Life commented that he thought Punta Mita was the finest residential resort development he had seen.

Now, let’s take this in context; Milt has published in Palm Springs for 42 years, a town that has some of the finest and most expensive residential communities in the United States! Jim Fitzpatrick of San Diego Magazine also was fortunate enough to have spent three days in Punta Mita and he agreed, saying he thought the Punta Mita Jack Nicklaus Signature golf course is one of the best he has ever played.

All this talk had San Francisco publisher Steve Rivera very curious. For years he has spent time in Cabo, preferring the Rosewood Las Ventanas al Paraiso hotel, and not even bothering to visit mainland Mexico. However, with all this talk, he’s now ready to come over and see what all the excitement is about!

On my return, I thought it would be an ideal time to visit Punta Mita once again and see how the development is progressing. Most of the real estate sales action has taken place along the strip of land that runs along the coast on the left side heading to Punta Mita and just before the main entrance called Los Ranchos Estates. These large lots face one of the finest beaches in the bay and will have a Greg Norman golf course running behind them in the future. The lots are very well priced and have sold well, with only two remaining of the 20 available. Of the 18 sold, 14 will start construction in the next three to six months, with homes ranging in size from 7,000 to 30,000 sq. ft. Interestingly, only three of these lots will be used to build ‘spec’ homes.

The other spectacular beachfront lots available are close to the Four Seasons hotel on the Pacific coast. There were just four large Signature homesites available, and only one of them is still on the market. Close by, Tom Siebel of Siebel Systems soon will start construction on a lot for which he purportedly paid more than ten million dollars.

Homes now are being built on the fairway lots that face the 7th, 8th and 9th fairways and look back toward Vallarta. The first home, built by long-time local residents Gordon and Joan Edwards (who built the first home in Conchas Chinas), is now on the market. The next homes to be built will be the Four Seasons Private Villas, scheduled to start construction of seven of the final 67 villas in the next couple of months. These three- to five-bedroom homes, which will be located on the hillside behind the hotel, will start at $1.5 million and will include the services of the Four Seasons hotel, if desired.

Up to this point, only homesites and ‘spec’ homes have been available; however, next season two projects will be offering condominiums in Punta Mita. The first, built along the 7th fairway (a spectacular par five), will offer two- to three-bedroom condos starting at $450,000 in a 60-unit project with 12 luxury homes in front. The second will have 120 three-bedroom condominiums that will be priced starting at $600,000.

Last month I was a bit premature in announcing that the St. Regis and Rosewood hotels will start building resort hotels and villas in Punta Mita. Although serious negotiations are taking place with Corporativo DINE and the hotel developers, at this time there are only preliminary agreements. 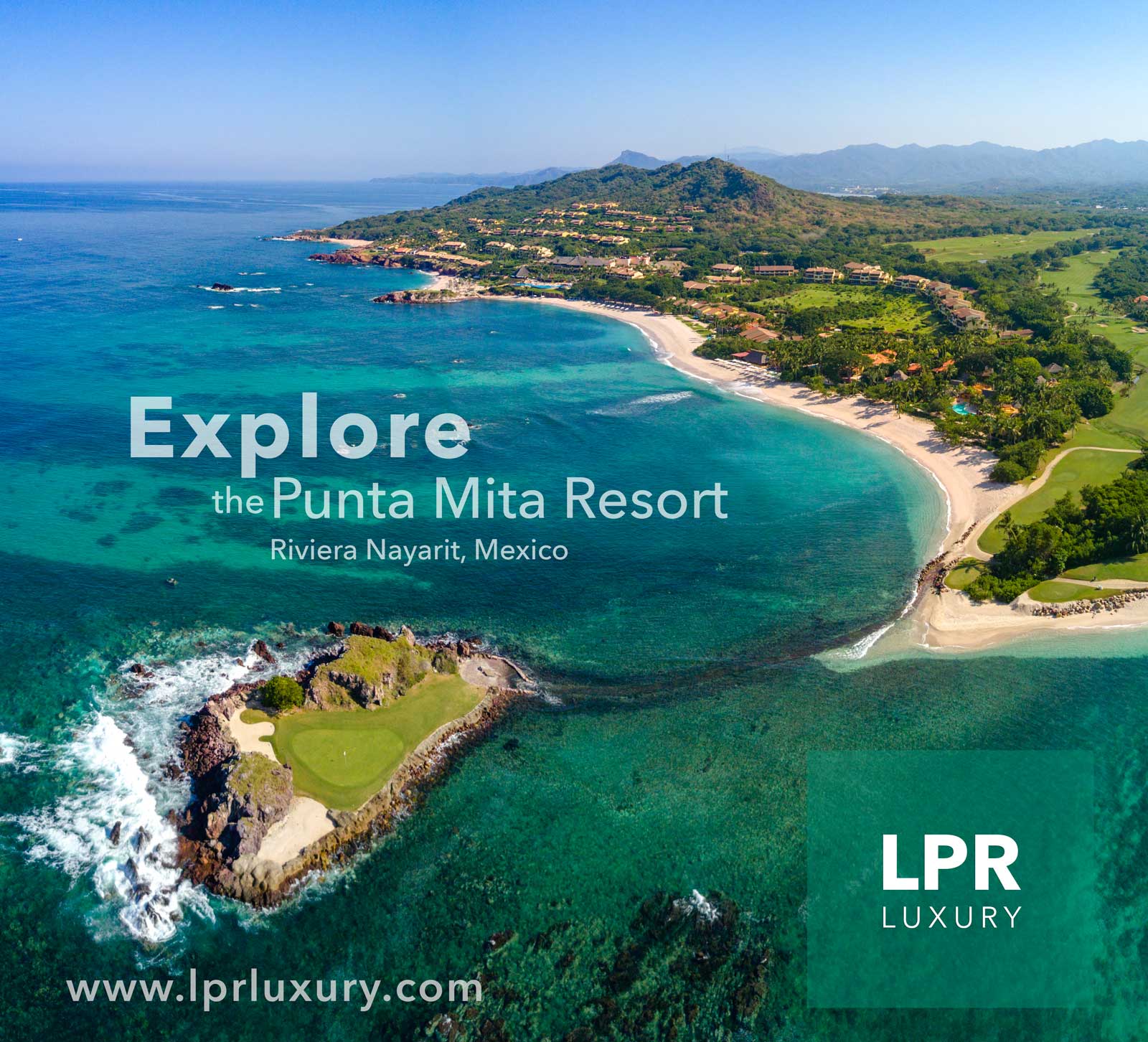