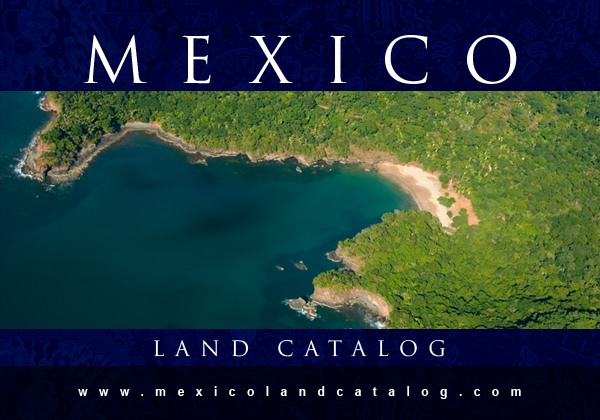 With debt drama and economic uncertainties plaguing developed nations on both sides of the Atlantic, investors sitting out on the sidelines are having a difficult time choosing which corners of the market to dip their feet in.

Emerging markets have become a popular destination for risk-tolerant investors looking for lucrative opportunities, although when it comes to selecting which economy to invest in specifically, the choice has stumped even the most seasoned veterans.

Focusing in on South America, Brazil has long been the talk of the town, boasting favorable demographic trends and close economic ties with booming China. However, many would be surprised to learn that a more attractive destination for their investment dollars lies closer to home: Mexico [see also LatAm Centric ETFdb Portfolio

This South American giant, however, has hit a few noticeable speed bumps in recent months, prompting many to reconsider future opportunities in the region. Mexico, which has been flying under the radar for most, is actually on track to outpace its larger Latin American rival for a second year in a row [see also Commodity Plays For The End Of Fiat Currency].

Brazil undoubtedly had the early lead in terms of economic growth; however, Mexico appears to be pulling ahead with full force. Since its growth rate peaked at 9.3% in early 2011, Brazil’s GDP has been steadily contracting, slipping below the 3% mark later in the year, and expanding a paltry 0.8% in the first quarter of 2012. Mexico, on the other hand, has managed to grow upwards of 3% consistently over the last year, and its economy expanded an impressive 4.6% in the first quarter of 2012, showcasing its relative stability and potential over neighboring Brazil.

Brazil has close economic ties with China, which has been an undeniable sweetheart for emerging markets investors. Mexico, however, has the United States, which is still home to the largest market in the world period. The China growth story has lost its luster in recent months as the booming Asian giant has been faced with formidable headwinds from revitalizing domestic growth and troubles in Europe, along with a potential real estate bubble brewing in the background.

As such, Brazil’s economy has been left in the dust comparatively to Mexico’s, which has been able to thrive thanks to its close ties with the far more stable United States. Furthermore, Mexico exports more cars to the United States than Japan, Korea and Germany; Nissan, Mazda and Honda have all announced they would build new factories in the country, along with new investments in the aerospace and electronics sectors also on the horizon [see also What Mexico’s New President Means For EWW].

Mexico and Brazil both suffer from inadequate infrastructure, bureaucracy and corruption. What sets Mexico apart is its fiscal footing; the country’s private sector debt-to-GDP is just above 20%, while Brazil’s is around 50%. Furthermore, Mexico has inflation under control and its open economy, free trade policies and increasing competitiveness have made it a hot spot for foreign investments. Brazil’s economic policy, on the other hand, is plagued with government intervention and characterized by state-controlled companies, which many believe have and will continue to hinder its economic growth prospects over the long-haul [see Ultimate Guide To Latin America ETFs].

Investors looking to tap into Mexico’s growing economy have two options to chose from at the moment:

Those who wish to take the other side of the bet may consider the ProShares UltraShort MSCI Mexico ETF (SMK). This bearish instrument offers inverse 2x leveraged exposure to the same index tracked by EWW.

[For more ETF analysis, make sure to sign up for our free ETF newsletter or try a free seven day trial to ETFdb Pro]

A Vacation to Remember with Kim Kardashian and Kanye West in Punta Mita, Riviera...